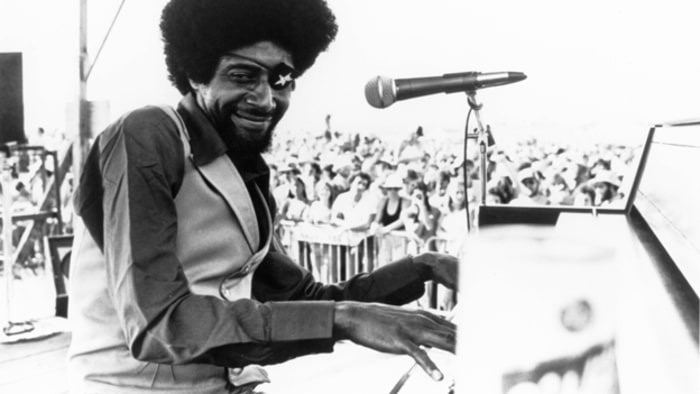 Tuesday was a day of extreme gastric blues and high temperatures, both of which are ill bedfellows. After a day which, in all honesty, had seem my struggle to stay upright, I should really have gone home to bed. But Cheyne Walk is a haven on lazy evenings, as long as you don’t try to go to bed on the second or third floor. The downstairs is to the Mann clan what I imagine Shimla was to British colonialist in India. An ideal place for pasty people to weather out the sweltering summers, in anticipation of the more acceptable autumnal hues. If that conjures the image of a lot of Anglo-Irish descendants languidly draped over 19th Century asian-hewn furniture, then that’s probably pretty evocative of my nearest and dearest.

So in a bid for somewhere cool to sit, I broke cover and pegged it to the cinema. Specifically, the Bertha Doc House. A much loved please of retreat in trying times. There’s nothing like a documentary on someone else’s amazing/tragic/downright weird life to set your own in stark contrast. Tonight, Matthew, I shall go for the music doc ‘Bayou Maharajah‘ and the political farce the was the bravura political decline of ‘Weiner‘.

‘Bayou Maharajah’ is a study of James Brooker, provocateur and big-fish bon vivant. Dr John described him as  “the best black, gay, one-eyed junkie piano genius New Orleans has ever produced” while Hunter S. Thompson used to lose his proverbial-shit whenever Brooker’s early track ‘Gonzo’ was played*. New Orleans christened him their ‘Piano Prince’, while Brooker himself favoured, at least for a time, the monika ‘The Black Liberace. Temperamental and deeply self-destructive, ‘Sweet Rushin’ Woman’ set the tone for a lot of his output, dark and drug-heavy, while he toured and worked with nearly every sensational artist of his generation. International export, Hometown failure, Brooker returned to find the locks changed and unable to get a gig in New Orleans. But once he was back, he never left, dying aged 43.

‘Weiner’ is about the ubiquitously named Antony Weiner, disgraced American politician and Democratic seven term Congress man, who blew it all on a dick pic. Well, actually numerous dick pics, sexting and phone ‘fun’. There was actually no blowing involved. Married to Hilary Clinton’s right-hand woman, Huma Abedin, it’s a curious time to release a documentary about him, especially as it become apparent in his flailing attempt to run for Major of New York. The Clintons appear as snaps and anecdotes. In 2016, Weiner is back on the screen, a funny and passionate advocate of middle-class right on behalf of the Democrats. So much of the scandal was public, if you had half an eye on America politics you couldn’t fail to miss it, that it does Weiner and his wife little harm.

What is interesting to me about both is what happens when hubris collides with talent. Both Brooker and Weiner fail to live up to projected expectations. Both gifted in their field and earnest in their endeavours. Both men express a sense of unjust vilification and frustration with non-fulfillment of a clearly crafted destiny. Both are deeply flawed protagonists, with conceits that make them both fascinating and repulsive. Both are human. In a year where we have lost so many of the celebrated great and good, it’s compelling to dwell on what made contemporaries of both men endure, while Brooker and Weiner are relegated to the b-side bargain boxes of history. Especially intriguing given current US happenings; Weiner’s relative honesty is juxtaposed against ‘Teflon Trumps’ aggravated political posturing and Hilary Clinton’s managed avoidance of her husbands ignominy, as well as own failings in her senatorial record.

Definitely put feeling crap because of a bit of bad bowel in it’s place. I left the cinema with a veritable spring in my step. Though sadly, I will never be Hunter S. Thompson’s muse, but I think I can live with that. Just.

*Wonder where Hunter got the idea for ‘Gonzo’ journalism from. Interesting fact wot I never knew, Gonzo is the name of the gillian drug lord in 1960 American crime film ‘The Pusher‘. You can thank me after your next pub quiz win. What I like best about this fact is that it just goes to show there are no new ideas. I knew I should have listened to V-man Propp sooner.