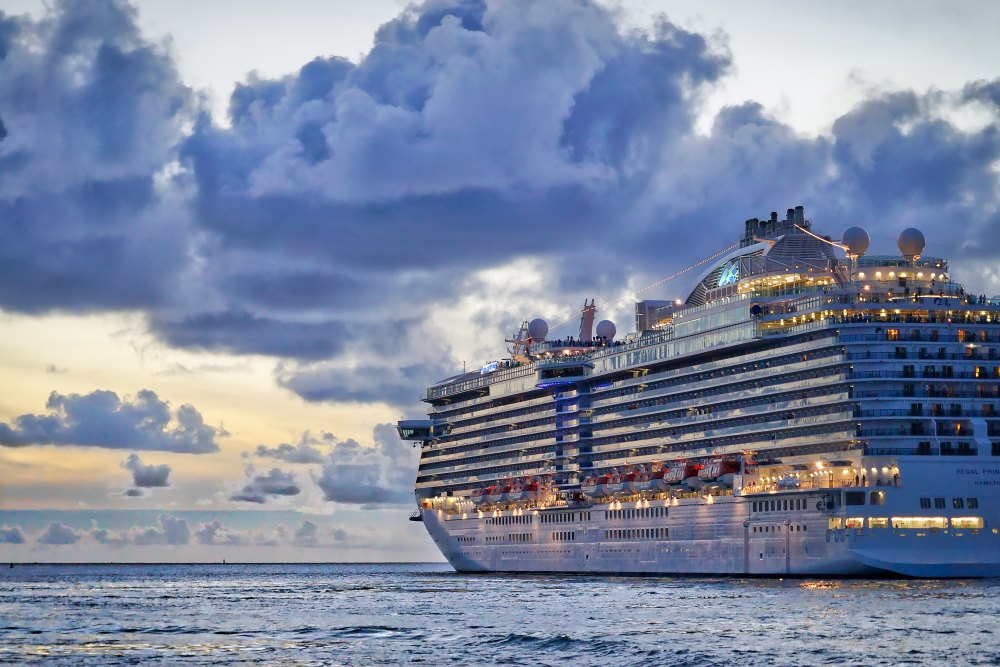 Write a saga. The BIGGER and MORE EPIC, the better. And use as few words (aka dialogue) as possible.

Everyone in the world

The rest of the Universe

No dialogue is spoken. Every aspect of the saga is delivered through extravagant mime and expressive dance. The plays lasts 12 hours.

The deck of a massive modern cruise liner. An iceberg floats into view and collides with the side of the ship. They ship rocks but there is no harm to the ship. Many, many monkeys embark from the iceberg. They start of off playing across the deck but gradually become more and more upright. As they become so, they develop manners. Eventually a waiter appears. One of the monkeys orders martinis for all. The monkeys all applaud this fantastic idea and congratulate each-other. The waiter arrives with the martinis on a massive silver platter. The monkeys pass the drinks among themselves and with the cheerful ‘chink’ of  glassware settle down for the afternoon.

Odin and Freya, accompanied by a Valkyrie. They promenade along the deck. The Monkeys all take note, commenting on how regal they look and their fabulous dress sense. A couple of the monkeys even mimic Freya and Odin. One monkey tries to chat up a disinterested Valkyrie. Odin and Freya ‘sing’ – their words becoming a shadow puppet show of how the earth was born. During the telling, Freya and Odin order and are delivered drinks from the Waiter.

Suddenly, Grendal appears out of the ship’s funnel. Massive, and covered in the slime and seaweed of his native land, he swipes at the beings aboard the deck. A few monkeys get swept over-board, only to be pulled back by their companions using life belts. The Waiter appears with a lance and proceeds to bravely fight Grendal. Grendal scoops him up and eats him. Grendal knocks a whisky tumbler from Odin’s hand. Odin looses it at this moment, clicks his fingers and ravens appear to pick out Grendal’s eyes. Freya sighs, clicks her fingers and Grendal explodes, draping the deck on blood and gore.

The monkeys are unimpressed that they are now covered in blood, and begin a meticulous clean up.

Snorri Sturluson takes a monkey aside and get the monkey to recount all it has seen. He meticulously takes down the tales that the monkey tells.

Another monkey picks up the silver tray and the waiter’s bow tie. He shrugs and proceeds to adopt the role of waiter.

Njord and Yngvi-Frey appear to for a game of tennis. The Monkeys set up the court. One monkey wheels on a high chair, clambers up and proceeds to unmpire. Yngvi-Frey wins 4 – love. As a result Njord cuts off Yngvi-Frey head with his tennis racket and kicks the head off below deck.

Snorri Sturluson leaves with a huge pile of pages.
Fjölnir, Sveigder, Vanlade and Visburr come on to spectate. Once they have watched the match and the court has been cleared away by the Monkeys, they set up a jazz quartet. They play at regular intervals.
Domalde and Domarr enter to perform an athletic jazz dance. They work together to provide a real spectacle. The monkeys are very impressed. Four of the monkeys join in as backing dancers. They are so good that Domalde and Domarr produce contracts and sign up the Monkeys. They exit together, talking animatedly, to rehearse as a group further.
Dag the Wise enters and sets up a fortune telling stall. Dyggve and Agne enter. They are still in their wedding clothes having been recently married. They see Dag, and Agne draws Dyggve towards him, begging him to allow her to have her fortune told. Dyggve concedes, and crosses Dag’s palm with gold. Dag bites the coin to check it’s authenticity, and then takes Agne’s palm. He tells of a happy future, where three men, Erik, Alrik and Yngvi, will all come and make Agne a very happy woman. Dyggve is furious and demands to know why he is not the man to make her happy. Dag looks at Dyggve’s palm. He can see that three men, Hugleik, Haki and Jorund, will make Dyggve very happy. Dyggve is speechless, Agne giggles. Dag dissappears in a puff of smoke.
At this moment Alf comes in to announce a bestest body competition. Dyggve immediately whips off his top and gets Agne to oil him up. Alf blows his whistle. Erik, Alrik, Yngvi, Hugleik, Haki and Jorund line up next to Dyggve. They all pose and Alf goes up the line and tests their muscles. He continually faux swoons and fans himself. He can’t decide. He ropes in Agne. She touches the men’s bodies in increasingly salacious ways. Eventually, Erik scoops up Agne in his bulging arms and she declares him the winner. He carries her to a sun lounger where is starts massaging her feet. Alrik and Yngvi follow. They also pamper and massage Agne. She in turn explores their muscles and oils up their bodies. PDAs follow. Finally they all disappear below deck.

Meanwhile, Dyggve is distraught, he faints into Jorund’s arms. Haki desperately fans Dyggve, while Hugeleik runs for a glass of water. Dyggve slowly comes to, with the three men towering above him. Suddenly, Dyggve grabs Jorund’s face and kisses him. Long and hard. There is a lot of tongue. Dyggve runs his hands over the bodies of Haki and Hugeleik. They are now all kissing each other. They pause, overwhelmed and out of breath. They each take the others hands and skip off into the sunset together.

Aun, comes aboard and begins to sell the benefits of “Ale the Strong”, a medicine of his own creation. He demonstrated on a fat monkey; who gets very thin after drinking the ale. He calls up a bald monkey, who he pours the ale over and suddenly is covered in hair. A flat chested monkey is called up, and once she drinks a whole bottle she is blessed with massive boobs. They monkeys go mad and buy all the bottles. Aun leaves counting his money and thanking Odin.

Ongentheow enters, and sells hot dogs to anyone who wants them, from a hot dog cart driven by a bicycle. They are really good hot dogs, 9 out of 10 monkeys said.
Ottar, Ale, Adils and Eadgils enter. They lead the monkeys in yoga. There are new forms that no one has ever seen before. Freya and the Valkyrie join in. After this everyone is very chilled. Many of the monkey’s doze.

Snorri Sturluson enters and hands out copies of his new book to anyone who is still awake. Odin takes up a copy and sits and reads. Several of the monkeys eat their copy.

Östen and Sölve bring on the evening. They paint the sky ever darkening shades of purple and blue. Östen throws a blanket over the sun, while Sölve hoists the moon into place and switched it on. They then climb onto the moon, where they sit swinging together, hand in hand, Sölve’s head on Östen’s shoulder.

Snorri Sturluson falls asleep on a couch. He is indeed very Snorri.

Ingvar, Anund and Ingjald enter, dresses as maids. They are all men. They hand out blankets and candles, or warmer clothes for the evening. Everyone is grateful for their attention as it’s getting cold. Finally, they hand out mugs of warm cocoa. Ingvar gets his bottom pinched by a cheeky monkey.
A red carpet rolls out of no where. Hard core electronica is blared through speakers around the ship. Anne, George, George, George, William, Victoria, Edward, George, Edward, and George enter, they are all catwalk models taking part in the Saga fashion show. Showing Saga fashion through the ages, and finishing with designed from the London School of Saga. The monkeys go wild and buy the whole collection. They don all the apparel.
The Royal Family appear, fully equipped for a lovely day at the seaside. Elizabeth, and Phillip get settled in deck chairs by the fake beach. Phillip rolls up his trousers and knots a handy on his head. Charles and Camilla decide to go for a dip in the pool, proceeding to show off their divine synchronised swimming skills.
Kate, Megan, William, Harry and the children build a sand castle. It develops into a scale model of Buckingham Palace. The family pose proudly next to the sculpture, while the monkeys take photos.

Finally, everyone in the world (or just the audience), is invited on board. The monkeys help to share out glasses of champagne and handout canapés.

The rest of the Universe arrive in the spaceship. They proceed to tell everyone about what the world could be if we all pulled together through the medium of a slide show / PowerPoint presentation.

Finally, the Jazz quartet as inspired. They play the best song ever written, and everyone dances, learning the steps from each other as they go.