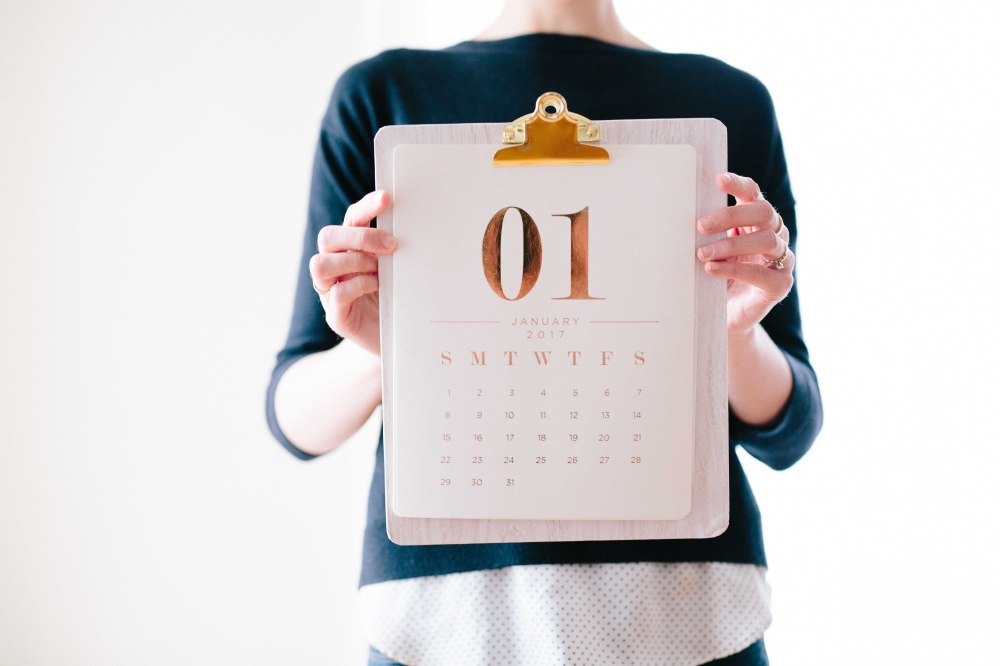 First of the batch of rezes is as follows:

1) stop smoking before 11am. In order to achieve this, stop buying cigarettes. This is basically because I had seven possibly pre-cancerous polyps removed from an otherwise (surprisingly) healthy bowel #sexy. Risk factors obesity and smoking. So cutting down on both is the long term plan to the point of cessation*.

3) stop using the word ‘busy’. Great combination of personal peeve and zeitgeisty media-ocrat. Instead adopt phrases like “getting stuff done / productive / (and my personal fave) I’m doing well and working on a lot of cool shit.” May have to write it on my hand or set up a ‘swear’ jar. Yep, busy is the new c-bomb. Or in this case b-bomb.

In other news, have signed up for 28 Plays Later again, so will be unbearable for the whole of February. You had a year off. You have been warned. Feel free to search blog for 2016’s February brain farts and a strong assertion I was right to stop working in the theatre.

*when I say cessation I don’t mean i will stop ceasing. But at the tender age of 36 and 2 days, figure it’s the tipping point of either “them” or me. Ciggies are easier to cut ‘n’ kill than fat cells, so dealing with them first. Also still secretly hoping that combo of surgery and gallbladder removal will miraculously result in beach body, as opposed to body of whale on beach. It’s a charming delusion. Leave me be, cynic.