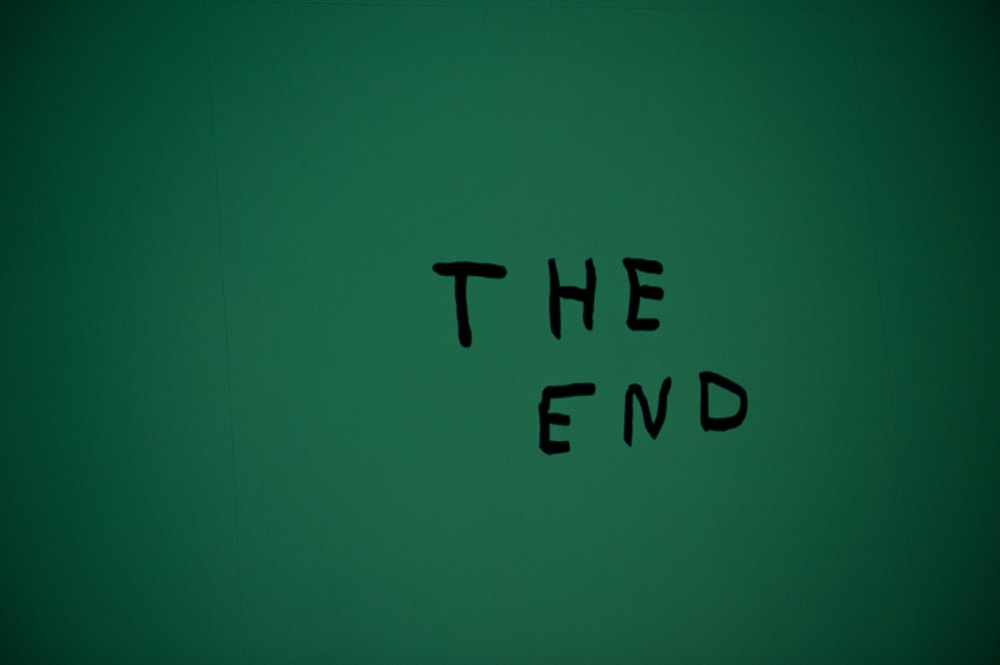 Another year, another month of writing a play a day checked off the to-do list. As usual, this has given me a reason to blog every day – lucky, lucky you. In case anyone really wants to read everything written by me over the month and marvel at the mental confusion of someone attempting to write a play and still be able to get up for work the next day, all the links are below. The quality is, well, variable, the titles are tiny acts of desperation and the some of the thinking is downright dubious but at least I’ve completed it for another year. I also think it says something about my relative mental resilience year on year, that the Literal Challenge team didn’t get any hysterical, defeatists emails this year and I actually kinda enjoyed the whole thing.

And as ever thank you to Seb, Lydia and anyone else involved in 28PlaysLater. Cos it’s a hellalotta work for a month of madness and I have nothing for admiration for anyone brilliantly barmy enough to undertake the administration of marshalling 316+ people and 7,125 plays. You rawk guys!